Caroline Reckler, Chair of the Finance Department in the Chicago office of Latham & Watkins and member of the firm’s Restructuring & Special Situations Practice, has been named to the Turnarounds & Workouts Outstanding Restructuring Lawyers list for 2021. The annual list features corporate restructuring lawyers in the United States who led major matters in the prior 18 months.

Reckler is a nationally recognized bankruptcy lawyer who advises debtors around the world on all aspects of restructuring and special situations. She was elected as a Fellow of the prestigious American College of Bankruptcy; has been named among Chicago’s Notable Women Lawyers by Crain’s Chicago Business and among the Top Women in Dealmaking for her restructuring work by The Deal; and is regularly recognized in leading legal publications, including Chambers USA and The Legal 500. 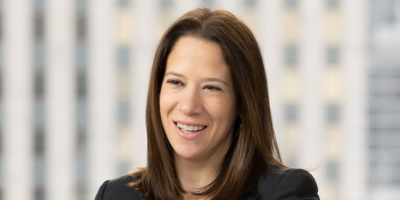