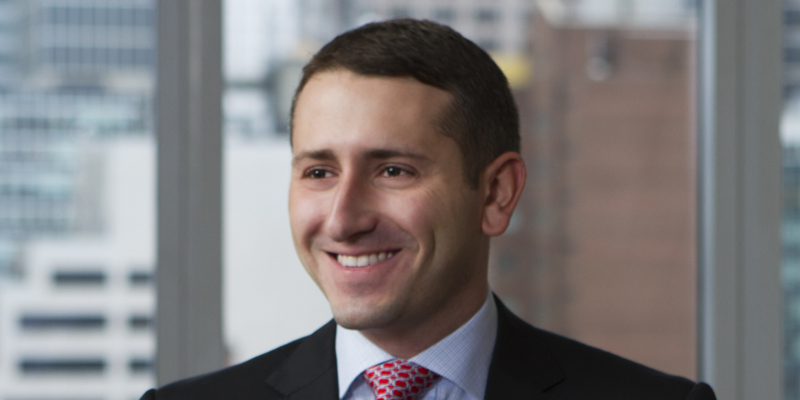 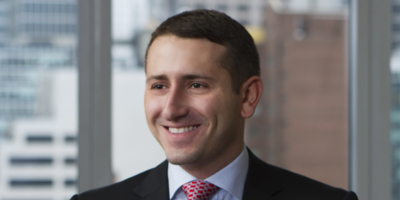 Sean McMahon is an associate in the New York office of Latham & Watkins and a member of the Litigation & Trial Department.

Mr. McMahon is a member of the New York bar and he is admitted to practice before the United States District Courts for the Southern and Eastern Districts of New York.