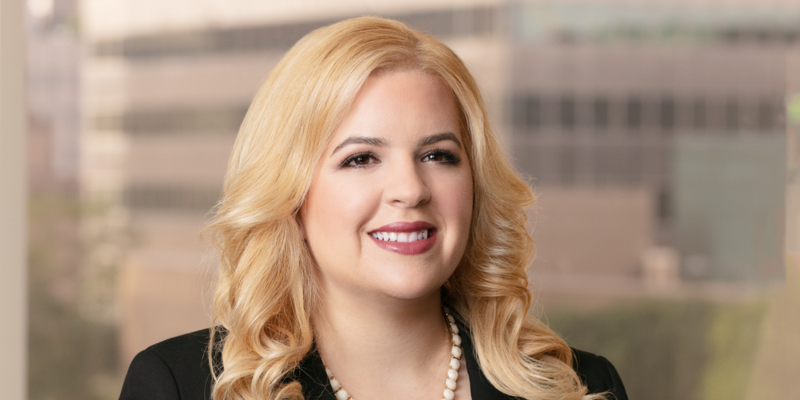 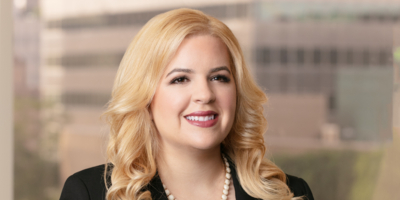 Milene Vega is an associate in the Washington, D.C. office of Latham & Watkins and a member of the Litigation & Trial Department. Mrs. Vega primarily represents clients within the healthcare industry with government investigations, internal investigations, and False Claims Act litigation.

From 2019-2020, Mrs. Vega clerked for Judge James V. Selna, in the United States District Court for the Central District of California.

Mrs. Vega received her JD from the University of Southern California Gould School of Law, where she served on the board of the Southern California Law Review and as president of the Health Law Society. She was also involved in several organizations including the Latino Law Student Association and the Public Interest Law Foundation. Mrs. Vega also served as a judicial extern to Judge Virginia A. Phillips, then Chief Judge of the United States District Court for the Central District of California.