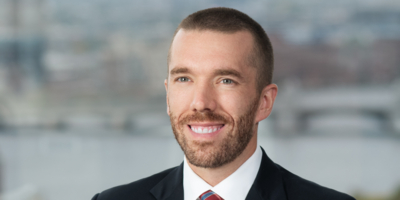 Michael Houlihan is an associate in the Boston office of Latham & Watkins.

Mr. Houlihan’s practice focuses on complex trial matters, securities litigation, and white collar investigations. He has represented financial services, technology, pharmaceutical, and auditing clients in federal and state courts, and during investigations by the United States Congress, the Securities & Exchange Commission, and the Public Company Accounting and Oversight Board. Mr. Houlihan also successfully represented a pro bono client in obtaining a settlement for abuse at the hands of prison guards.