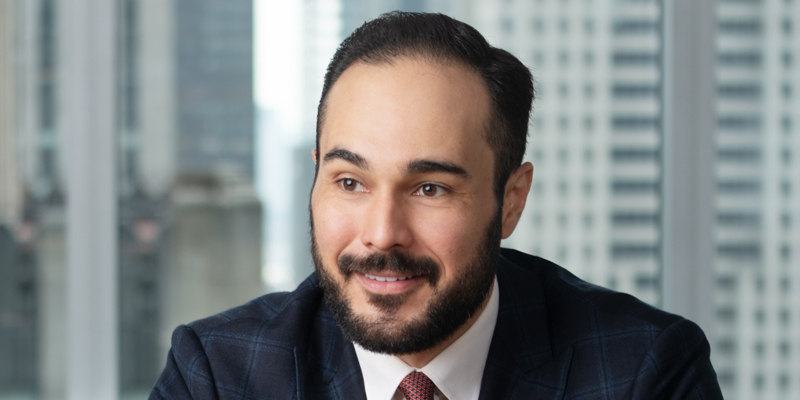 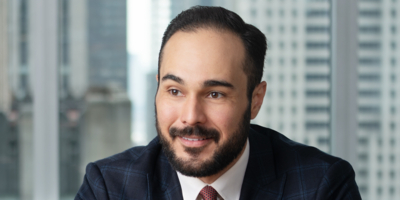 Mateo de la Torre is an associate in the New York office of Latham & Watkins.

Before joining Latham, Mr. de la Torre was an associate at a global litigation firm. He also completed two federal clerkships, first for Judge Stephanie D. Thacker of the United States Court of Appeals for the Fourth Circuit, and then for Judge Katherine Polk Failla of the United States District Court for the Southern District of New York.

Mr. de la Torre graduated from Cornell Law School, where he was elected editor-in-chief of the Cornell Law Review and selected to serve as a Lawyering Program Honors Fellow. He also served as a board member of the Latino American Law Student Association.

Litigator of the Week Runners-Up and Shouts Outs

Wins for Equitrans Midstream Corp. and a group of German automakers recognized. 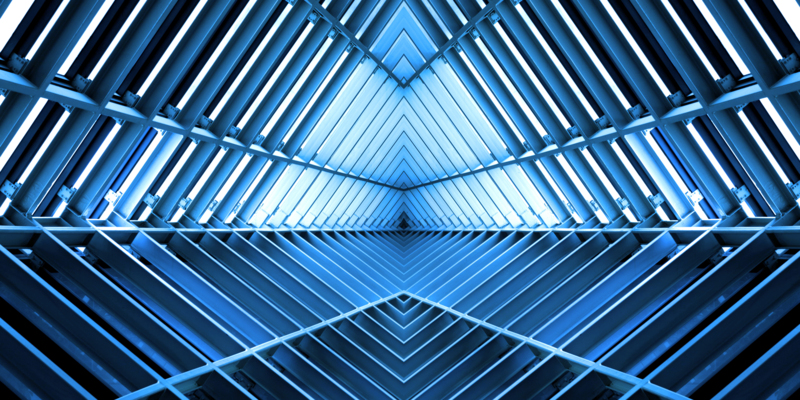 Latham recognized for winning an appellate affirmance of the dismissal of antitrust claims against the Hollywood Foreign Press Association brought by two entertainment journalists who challenged its membership policies.
Read More