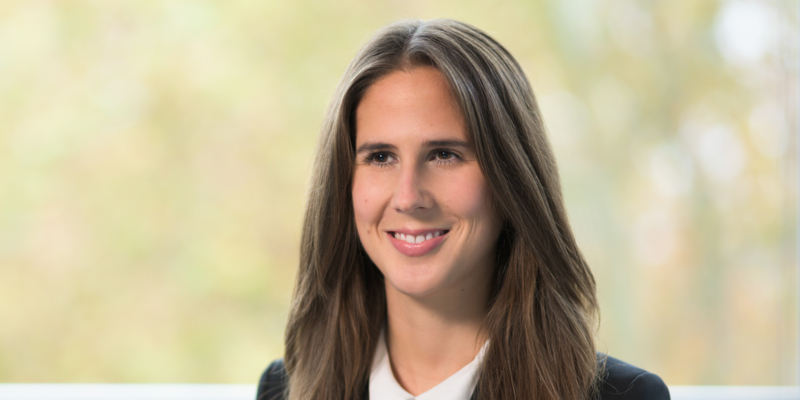 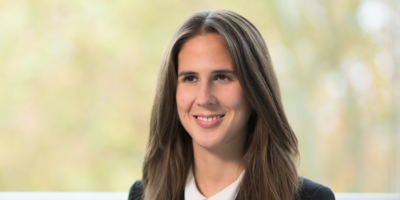 Leonie Spangenberger is an associate in Latham & Watkins’ Düsseldorf office and a member of the Global Antitrust & Competition Practice.

Ms. Spangenberger advises clients on all areas of European and German competition law and represents them before various competition authorities, including the European Commission and the German and Austrian Federal Cartel Offices, as well as before the highest international and national courts, such as the European Court of Justice and German Federal Court of Justice. Her experience encompasses liaising with local counsels to advise on matters around the globe, including in investigations by the Turkish and Nigerian Competition Authorities.

A strong focus of Ms. Spangenberger’s work is on abuse of dominance cases, primarily in the digital economy. She has advised on complex issues in leading cases in the industry.

Prior to joining Latham, Ms. Spangenberger worked as a legal trainee for other major law firms in their energy and antitrust and competition practice groups in Berlin. She studied law at King’s College London and at the Humboldt-University of Berlin.

The seller, KME SE, will retain a 45% stake in the newly formed joint venture.

The buyer is Medipass, a portfolio company of DWS Group.
August 12, 2021 Our Work