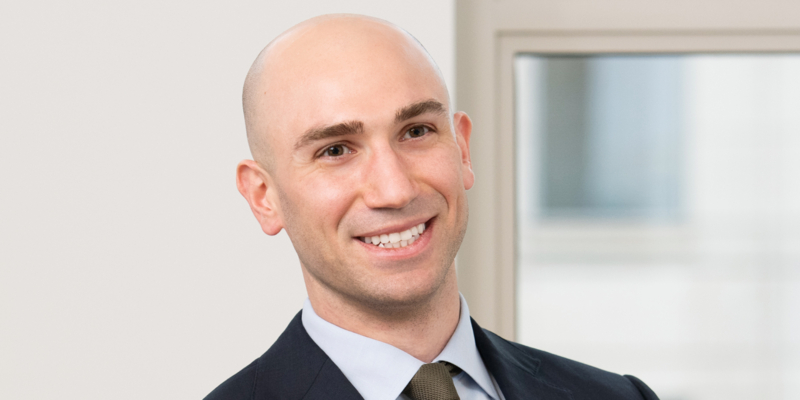 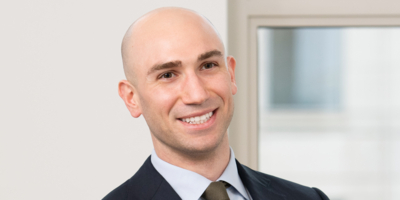 Jesse Vella is an associate in the Washington, D.C. office of Latham & Watkins. 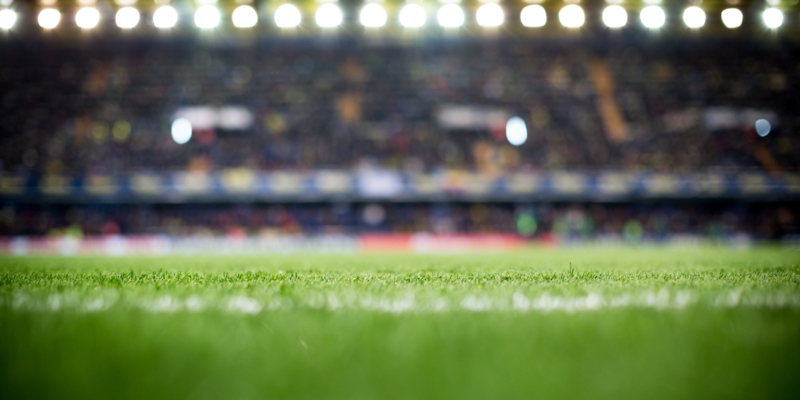 With the rise of new professional sports leagues, players' associations, and the formation of unions in many other industries, Latham litigators outline the increased focus this will have on the nonstatutory labor exemption to the antitrust laws, and how it is critical for employers to understand the potential antitrust exposure. 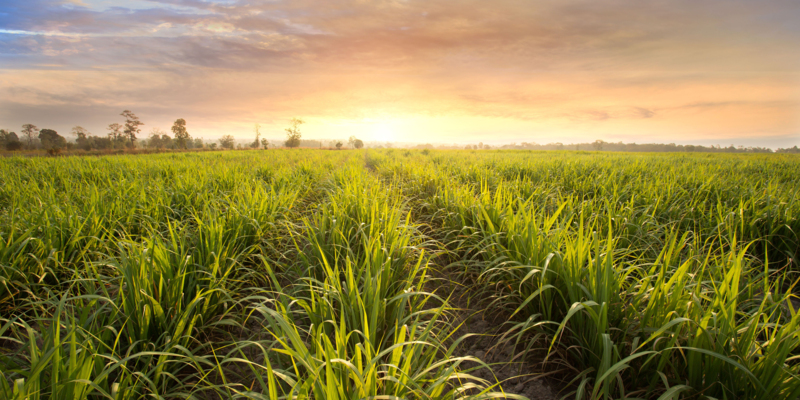 Firm’s antitrust litigators make history twice this month, defeating both the DOJ and the FTC in their attempts to block high-profile, impactful transactions.
Read More