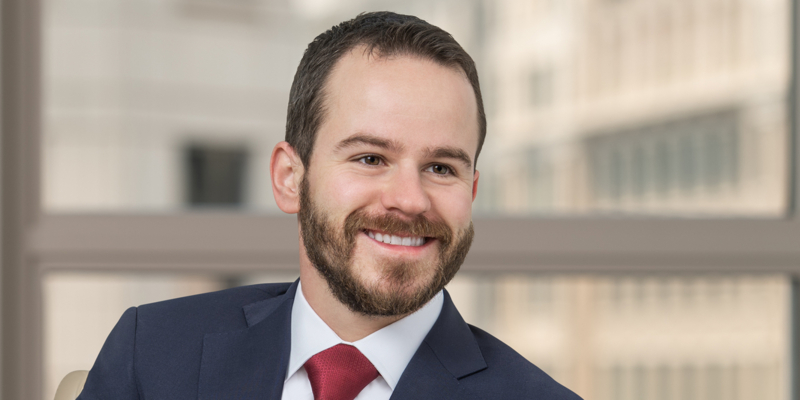 Gregory B. in den Berken 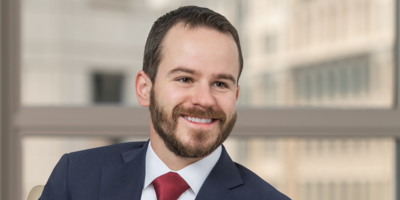 Gregory B. in den Berken

Gregory B. in den Berken is an associate in the Washington, D.C. office of Latham & Watkins and a member of the firm’s Supreme Court and Appellate Practice. He focuses on federal and state appellate litigation and complex commercial litigation throughout the federal courts.

Mr. in den Berken has filed briefs at all levels of the federal courts and involving a wide range of issues, including under the First Amendment, statutory interpretation, administrative law, civil procedure, criminal law, professional responsibility, securities law, and agency-deference doctrines. In 2020, he helped persuade the Supreme Court to hold part of the Telephone Consumer Protection Act unconstitutional under the First Amendment in Barr v. American Association of Political Consultants. And in 2019 and 2020, Mr. in den Berken was part of a Latham team that prevailed on an Administrative Procedure Act challenge to a federal rule that would have required pharmaceutical manufacturers to include their wholesale list price when advertising their drugs on television.

Mr. in den Berken has an active pro bono practice as well. In 2019, he served as lead brief-writer and second chair on a rare successful appeal in a Freedom of Information Act case, convincing the D.C. Circuit to reverse a grant of summary judgment to the federal government on behalf of a public-interest organization seeking to study and shed light on the government’s forfeiture practices. Mr. in den Berken has also represented a consortium of veteran-advocacy organizations as amici before the Supreme Court and the Federal Circuit in challenges to unlawful agency action by the Department of Veterans Affairs.

Firm is among this week's legal lions with a win for Facebook in litigation over unwanted text messages. 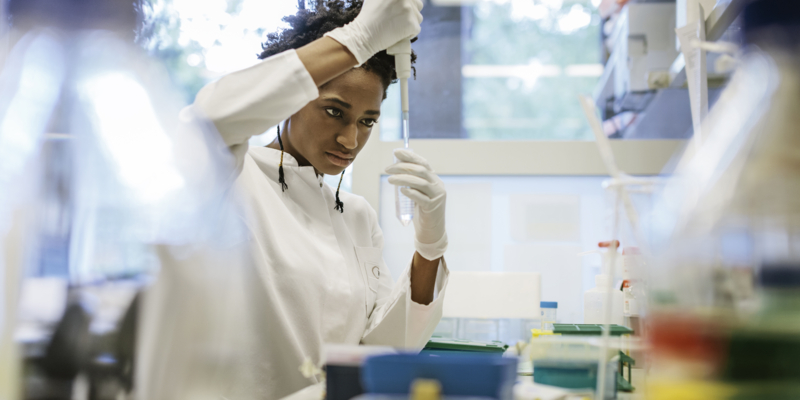