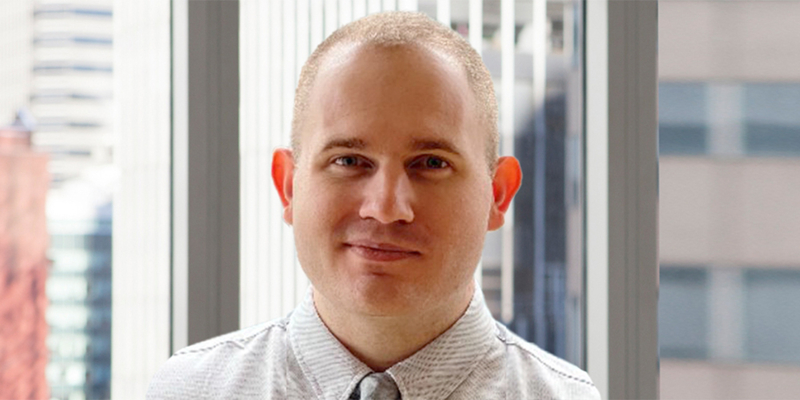 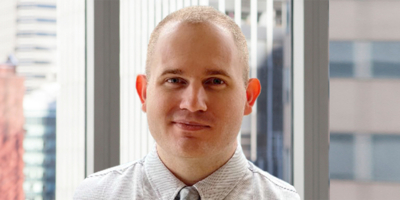 Ethan Plail is an associate in the Washington D.C. office of Latham & Watkins and a member of the Intellectual Property Litigation Practice.

Mr. Plail focuses on patent litigation matters and represents clients before United States district courts and the US Patent and Trademark Office (PTO). Mr. Plail has represented some of the world’s largest and most innovative companies in patent cases involving a diverse set of technologies, such as wireless communications, medical devices, solar cell manufacturing, intelligent systems, video registration, image processing, and semiconductors.

Mr. Plail received his JD from Georgetown University Law Center, where he served on the editorial board for the Georgetown Law Technology Review. Mr. Plail was also a teaching assistant for both Computer Programming for Lawyers and Technology, Justice, and Access To The Civil Justice System. During law school Mr. Plail also interned with the Bureau of Consumer Protection at the Federal Trade Commission.

Prior to law school, Mr. Plail received a BS in Chemical Engineering from the University of Florida.