Damon Porter is an associate in the Washington, D.C. office of Latham.

While an evening student at Georgetown, Mr. Porter served as a vetting Associate with the Office of Presidential Personnel in the administration of President Barack Obama. He later interned for Judge Ketanji Brown Jackson of the US District Court for the District of Columbia.

Mr. Porter received his undergraduate degree in economics and political science from the University of Chicago in June 2010. 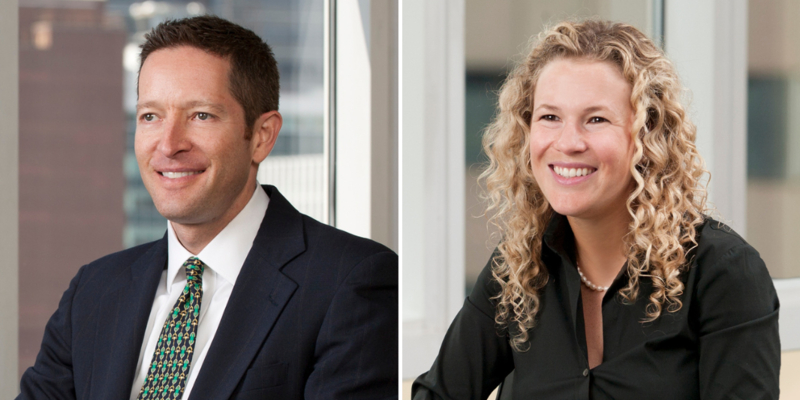 Litigators of the Week: The Latham & Watkins Duo Who Paved the Path for Mallinckrodt to Exit Bankruptcy

Despite objections from the U.S. Trustee, the SEC, the state of Rhode Island and others, Latham’s Chris Harris and Betsy Marks were able to get judicial sign-off on the pharma company’s reorganization plan, including a US$1.7 billion settlement of opioid-related litigation.

A multidisciplinary team advises the natural gas and electric distributor in expanding its utility footprint.
December 1, 2020 Our Work

Latham & Watkins Advises Postmates in the Completed Acquisition by Uber