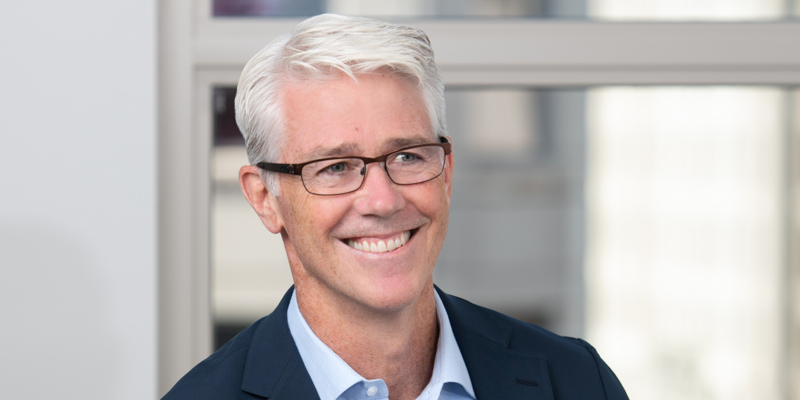 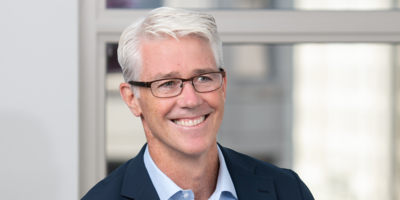 Colin Stretch provides strategic counsel to clients, including pre-IPO, public companies, and boards of directors, on a wide range of transactional, regulatory, public policy, and litigation matters across the globe.

Mr. Stretch has extensive experience and understanding of compliance, litigation, public policy, and regulatory considerations faced by public companies and boards of directors.

Mr. Stretch previously served as General Counsel of Facebook, Inc. (now Meta Platforms, Inc.), where he was responsible for the company’s legal and compliance functions as well as corporate legal affairs. Mr. Stretch joined the company in 2010 and during his time there worked on matters ranging from litigation over the company’s founding to the IPO and its aftermath; from major regulatory investigations in the US and abroad to congressional testimony relating to foreign interference in the 2016 election; from the acquisitions of Instagram, WhatsApp, and Oculus to the implementation of major privacy legislation in Europe.

Earlier in his career Mr. Stretch clerked for US Supreme Court Justice Stephen Breyer and for Judge Laurence H. Silberman of the US Court of Appeals for the D.C. Circuit, and he was an Honors Program attorney in the US Justice Department’s Antitrust Division.

Colin Stretch joins the Washington, D.C. office as Of Counsel in the Public Company Representation and Emerging Companies Practices.