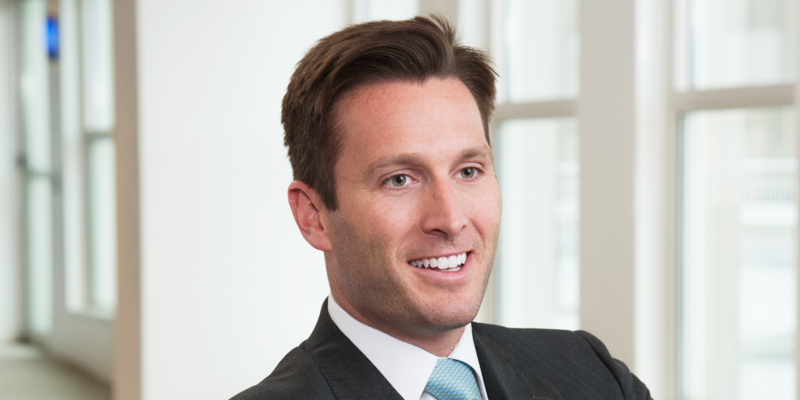 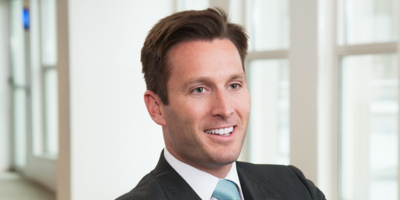 Clayton LaForge is an associate in the Washington, D.C. office of Latham & Watkins.

Mr. LaForge concentrates his practice on complex trial and appellate matters, securities litigation, and white collar investigations. He has represented financial services, telecommunications, pharmaceutical, sporting, and auditing clients in federal and state courts, and during investigations by the United States Congress, the Securities & Exchange Commission, and the Public Company Accounting and Oversight Board. His trial experience includes successful representation of a biotechnology company in a securities class action and a Washington D.C. tenants’ association in a housing dispute. Mr. LaForge has also successfully represented several families seeking reunification through advocacy in federal courts and administrative hearings.

The American Bar Association’s Litigation Section has named Mr. LaForge a Young Lawyer Leader. He serves on the ABA’s Standing Committee on the American Judicial System as the young-lawyer liaison. He was also appointed to the Federal Bar Association’s Government Relations Committee and is a past member of the its National Council, serving as the national chair of the Law Student Division.