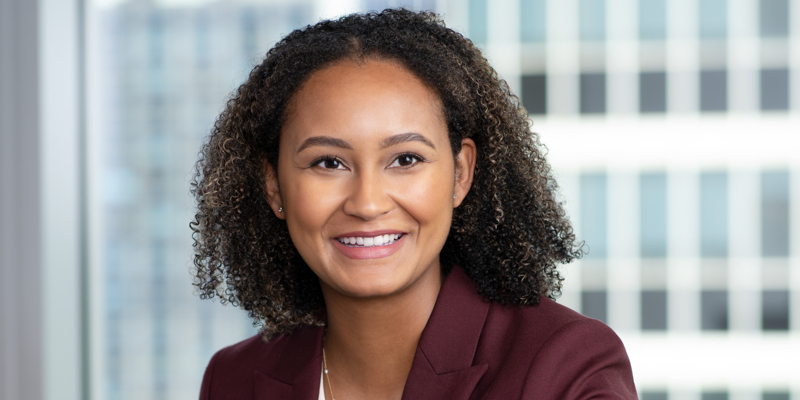 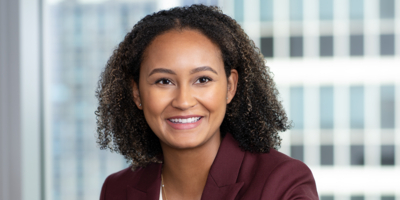 Prior to joining Latham full-time, Ms. Davis worked as a Douglass Fellow for the Human Trafficking Institute where she worked on key research on human trafficking cases in the United States.

While attending law school, Ms. Davis was the head notes editor for Columbia’s Journal of Transnational Law and the coordinator for the Columbia Human Rights Institute’s 1L Advocates Program. Through Columbia’s Human Rights Clinic, Ms. Davis worked closely with the Clinic’s partner organizations in the Central African Republic (CAR) on a number of projects, including advocacy during the country’s Universal Periodic Review at the United Nations in Geneva, and co-facilitating a legal reform project in CAR. She also led the school’s Global Initiative Against Gender Violence, which included hosting such events as a discussion with former Vice President Joe Biden on the history of the Violence Against Women Act. 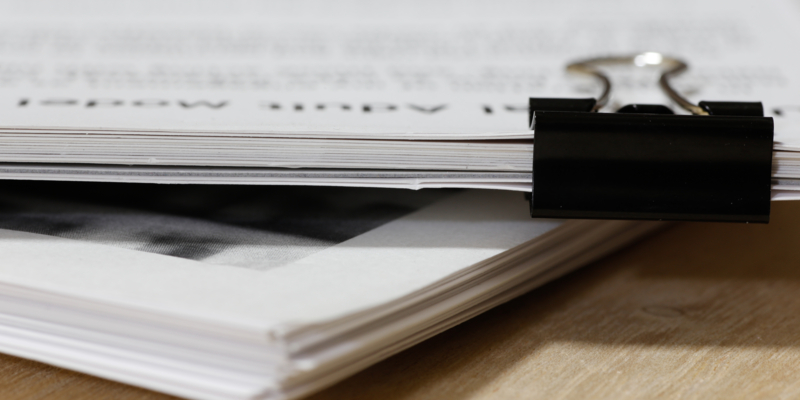 High-end practices are making up for shortcomings in state-funded legal aid.