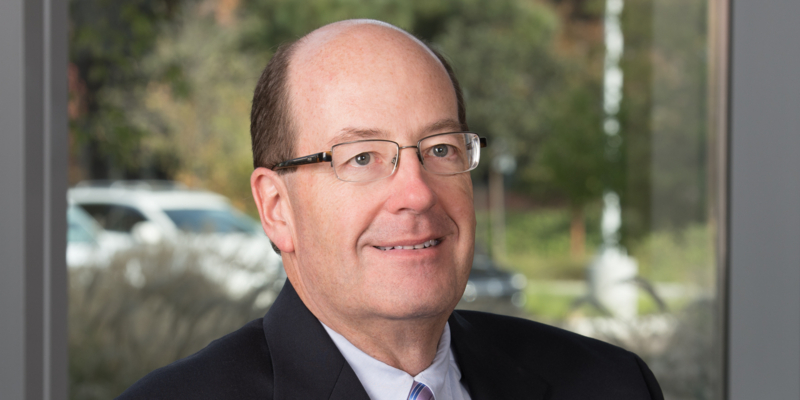 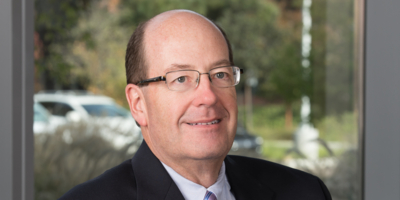 Mr. Clarkson serves on the Board of Advisors for EvoNexus, is a member of the Board of Trustees of the Pacific South Coast Chapter of the National Multiple Sclerosis Society, which serves San Diego, Orange and Imperial Counties, and served as Chairman of the Board from January 2008 to January 2010. He has been listed in the “Best Lawyers in America,” and “Best Lawyers in San Diego” in the area of Corporate Law since 2007, and most recently has been named Lawyer of the Year by Best Lawyers, an honor only awarded to a single lawyer in a practice area, in each community. Additionally, he has been recognized as a Leading Lawyer in Capital Markets by Legal 500 US 2013 and 2012 and he has been named as a Top Attorney for Corporate Transactional Practice by the San Diego Daily Transcript 2012. He has also been selected for inclusion in "San Diego Super Lawyers" since 2007, most recently for his work in Securities & Corporate Finance.

Mr. Clarkson is a member of the State Bar of California and San Diego County Bar Associations.