In June 2020, a 64-year-old man from Long Island was indicted for traveling to the Philippines with intent to engage in illicit sexual conduct, sexual exploitation of a child, distribution of child pornography and possession of child pornography. He pled guilty to one count of sexual exploitation of a minor in February 2022. The defendant had been introduced to Jane Doe over Facebook by members of Jane Doe’s family, who then assisted in coercing Jane Doe to send sexually explicit images to the defendant online. Additionally, on multiple occasions in 2019, the defendant flew to the Philippines and sexually assaulted Jane Doe, often filming or photographing these encounters. In January 2020, Jane Doe was rescued by Love146, a nonprofit organization working with Homeland Security Investigations and the government of the Philippines. Jane Doe has been living in a Love146 safe house ever since, and there are ongoing efforts to bring her to live with family in the US.

The Latham team became involved in February 2021, when the Human Trafficking Legal Center asked litigators in New York and Chicago to help secure financial restitution for Jane Doe, who was 12 years old when the sexual exploitation began. During summer 2022, our legal team prepared and filed victim’s restitution request for approximately US$875,000, covering medical expenses, future lost income, and the cost of residing outside of the safe house until Jane Doe reaches the age of 18. The request was supported by analysis and modeling conducted by FTI Consulting, an affidavit by the doctor in charge of Jane Doe’s care, and a victim impact statement submitted by Jane Doe. While justified by the unique circumstances of Jane Doe’s situation, the restitution amount sought was significantly higher than precedent restitution award orders, and was strongly opposed by the defendant’s legal team.

To support the request at sentencing, the team worked with Love146 and Jane Doe to prepare a recorded victim impact statement to be played at the sentencing hearing in which Jane Doe described what defendant did to her and how it has impacted her life. At the sentencing hearing, the judge sentenced the defendant to 200 months in prison and awarded the full amount of restitution. Not only is this an incredible, life-changing victory for our client, but it sets an important benchmark for future restitution awards in sexual crimes cases. 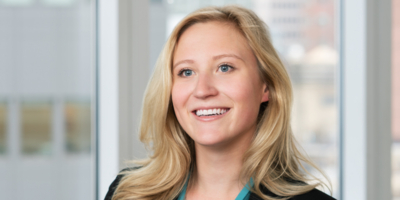 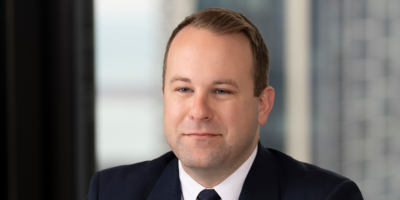